A March 2013 report by the National Academy of Sciences (NAS) tells us that future tech cars using alternative fuels such as ethanol, biodiesel, electricity and hydrogen will reduce the US car and small truck greenhouse gas emissions to 20% of its current levels by the year 2050. This reduction will translate into a 10% total cut in global atmospheric pollution emanating from the US. 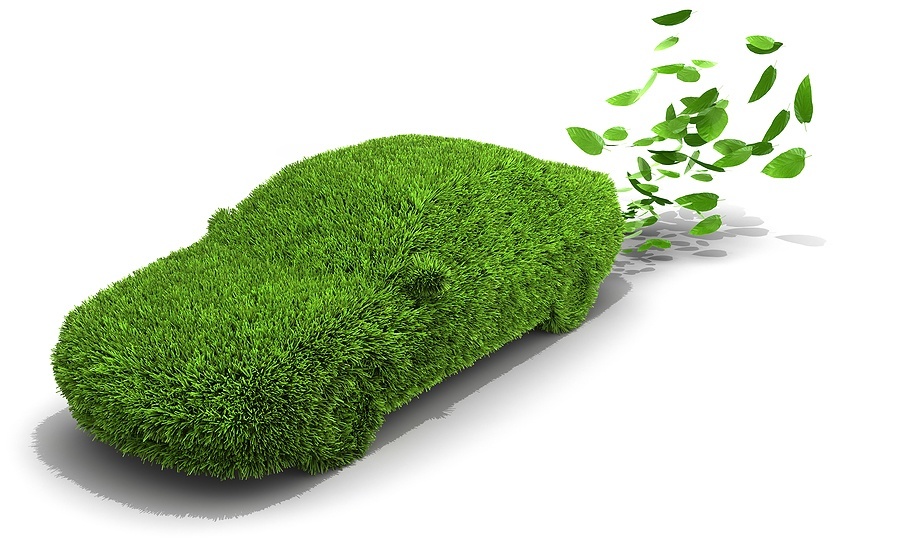 The sales price of these future tech cars will be a bit of a rude awakening for the first decade or so; however, progressively lighter and more aerodynamic designs will assist alternative fuel cars and small trucks in getting as much as 100 miles per gallon, quadrupling 2005’s alt fuel successes. These long-term financial benefits will outweigh the early costs on both microeconomic and macroeconomic levels.

Strides in this direction are already permeating the market. The US Energy Information Administration estimates that 9 million alternative fuel vehicles – about one million fleet vehicles and 8 million vehicles owned for individual use by private citizens – were on the road in 2010. Hybrid electric, plug-in electric and battery electric vehicles such as the Toyota Prius and the Chevrolet Volt are currently for sale. Hydrogen fuel cell electric vehicles like the Mercedes F-Cell are scheduled for market release in 2014. 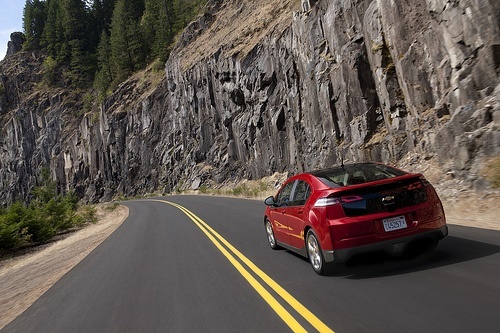 The Path to Success

According to the US Department of Energy, strong national policies will need to be put in place to make the projections of the NAS report a reality. The government will need to facilitate a climate that allows for new technologies and new products to enter the market and flourish as the older products and technologies have. The “old guard” can’t be allowed to elbow out progress. Luckily, most of who is considered to be the old guard seems to be on board. This is a good thing as without private sector cooperation the entire idea is moot.

Surprisingly, the petroleum industry is, to a certain extent, on board with alt fuel development. Historically, it has been receptive to ethanol and LNG fuels. If this is any indication, it should be willing to invest in alternative fuels like biodiesel and hydrogen. The industry will simply convert its product in order to remain a competitive business entity.

Chris Turberville-Tully works with HR Owen, a car dealership that sells new and used Bentley cars. Chris is an avid outdoorsman who enjoys a weekend ride in the country or a stroll through the rolling hills with his family. Follow Chris on Google+.

What is a Carbon Credit Certificate? Prices, Trade Exchange, Brokers & the Offset Market